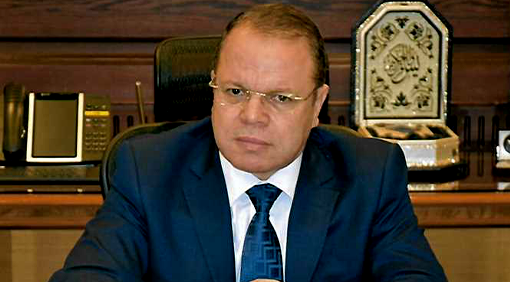 The Arabic Network for Human Rights Information stated that “Sarah Fathi” – the Arabic Network submitted a complaint to the Public Prosecutor last June reporting that the citizen disappeared since April – appeared in Zaytoun Prosecution Headquarter as a defendant. She declared that, since her disappearance in April, she was under the custody of the State Security in its headquarter in Abbassya – former Police Academy – she added that she was tortured and underwent electric shocks while being held there for three months.

The Arabic Network for Human Rights Information filed a complaint to the Public Prosecutor last June. The complaint had the series no. 24134 year 2020, Public Prosecutor Petitions. The subject was about security forces arresting citizen Sarah Fathi without appearing before the prosecution if she is accused of any accusation. https://www.anhri.info/?p=17708&lang=en

Nevertheless, the complaint was not investigated. Instead, the pro-regime newspapers made a campaign to doubt the claims of forced disappearance. However, Sarah appeared in Zaytoun Prosecution Headquarter, as she informed the prosecution that she was detained in Abbassya State Security Headquarter at which she underwent torture, electric shocks and she was stripped off her clothes. Which proves that the neglect of the prosecution to our complaint was sort of a green light to security forces to violate law secured by impunity, so they practiced outlawed arrest, false investigations and torture in the headquarter of State Security in Abbassya.

The Arabic Network expresses its sorrow before the total neglect by the Public Prosecutor and the Public Prosecution and their abstention to investigate, fairly and urgently, complaints concerning freedoms of citizens and rule of law. There was no investigations concerning the outlawed arrest committed against Sarah, moreover, the Pubic Prosecution did not search the Abbassya State Security Headquarter at which the citizen was detained.

The Arabic Network calls for the Public Prosecutor to urgently refer defendant Sarah Fathi to the forensic, in response to her legal appeal, and before her injuries get healed. We also call for opening an investigation concerning her claims of being detained in Abbassya State Security Headquarter and all complaints against outlawed arbitrary arrests in Egypt.

The Statement about Sarah Fathi Incident