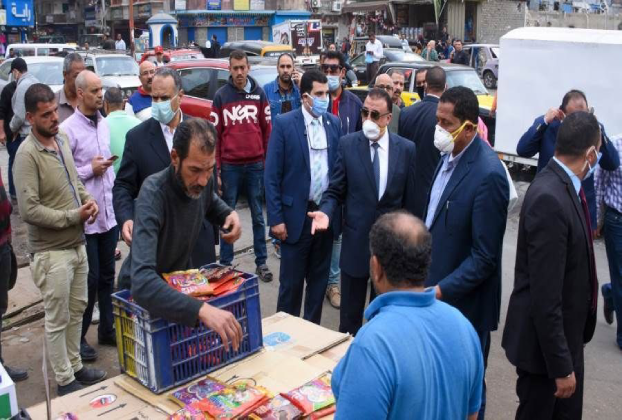 Alexandria Governorate was at the forefront with 3 protests, while Giza came in the second place with two protests. The most important sectors protested during the reporting period were: the education and scientific research sector, the security sector, the health sector, and the textile sector, with two protests each.

The monitoring center monitored 3 suicide or attempted suicide cases owing to the deteriorating economic conditions. Two of these cases were committed within the education and scientific research sector throughout the reporting period, as follows:

The labor and social movements didn’t witnessed significant demands comparing to the protesting feature which indicates the attempt to undermine the rights of protesters.

With respect to the protesting method, protesters resorted to committing suicide in three cases and to launching labor strikes in two cases, along with two protests, two gathering cases, one other protest and one case where people threatened to protest in addition to one collective complaint, as follows:

As for the protest events organized during the reporting period:

As for the gathering incidents:

As for threatening to protest:

As for the collective complaint:

Three protests were met by suppression and intimidation, and two protests ended by the death of their protesters, while it was not known exactly how the 6 other protests ended.

-The Democratic Path in Egypt 2020