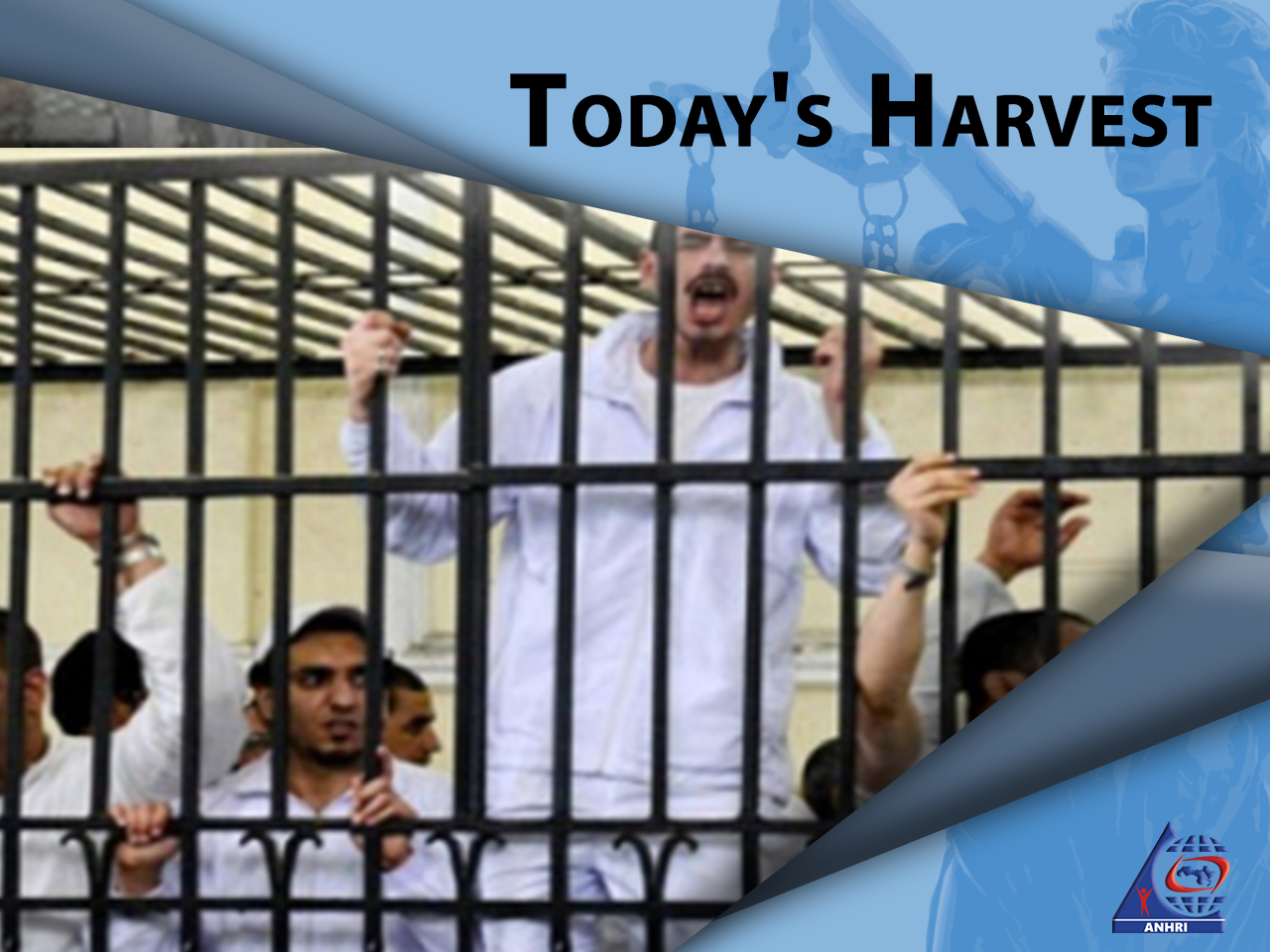 – Cairo Criminal Court extended the sentencing hearing against 213 defendants in the case known in the media as “Beit al-Maqdes Organization” for the first of December hearing.

– Cairo Criminal Court adjourned considering the detention renewal of Alaa Hisham in Case No. 488 of 2019 State Security for October 9 hearing.

– The Military Court adjourned the trial of 271 defendants in the case known in the media as “Hasm and Lewaa al-Thawra Movement” for October 9 hearing.